The following appeared in Crain’s Chicago Business on December 30, 2015 by John Pletz.

Ashish Shah had a hunch that social media—a tool used every day by health care providers outside work—could be the key to improving results on the job, too. It looks like he was right.

The software he and David Coyle developed for their startup, Prepared Health, was used at a home health care facility plagued by one of the highest readmission rates. Forty percent of its patients returned to the hospital within 30 days of heart surgery, well above the 25 percent national average. During a three-month test at a Bayada Home Health Care facility, readmissions dropped below 11 percent. When the pilot ended in June, they jumped back up to 40 percent, says Eric Thul, a division director at Moorestown, N.J.-based Bayada Home Health Care. The cloud-based mobile app is being tested again at a Bayada facility in Tampa, Fla.

The idea for Prepared Health is simple. While home health workers, nurses and other care providers relay patient information to one another, odds are good that a recipient will miss or ignore an incoming email or voicemail. But they will check frequently for updates on Facebook or Instagram. So Prepared Health’s founders created a private and secure app where invited members can share and refresh status reports by patient. “These things don’t seem mind-blowing, but when you do it, it’s a game-changer,” Thul says.

For now, the app is accessible only to professional caregivers. Glenview-based Prepared Health plans to add patients’ family members to the platform soon.

Shah knows firsthand the difficulties of coordinating care, from the experience of his father, a diabetic who endured several heart surgeries. “If you want to reach the patient and change behavior, you have to know who their support system is,” he says.

Shah and Coyle, who lives in California, also know a few things about health care technology. They worked together at Salt Lake City-based Medicity, a health-data exchange platform used by more than 1,200 hospitals. So far, they’ve bootstrapped Prepared Health, which has five employees and launched last year. They’re just beginning to sell the product commercially.

Shah, 37, is an Iowa State University grad from Chicago who worked at Microsoft and Boeing in college before returning to work at Diamond Management & Technology Consultants and later Apollo Solutions, a sales-automation software company. He then became chief technology officer at Medicity, which was bought by Aetna in 2011 for $500 million.

He knew Prepared Health got it right when he heard about how the technology helped one Bayada patient who had stopped taking her post-surgery medicine because she thought it was making her feel bad. Instead, a physical therapist learned that the patient’s best friend had just died. Because the therapist shared the info, a nurse followed up and got the patient back on her medication. 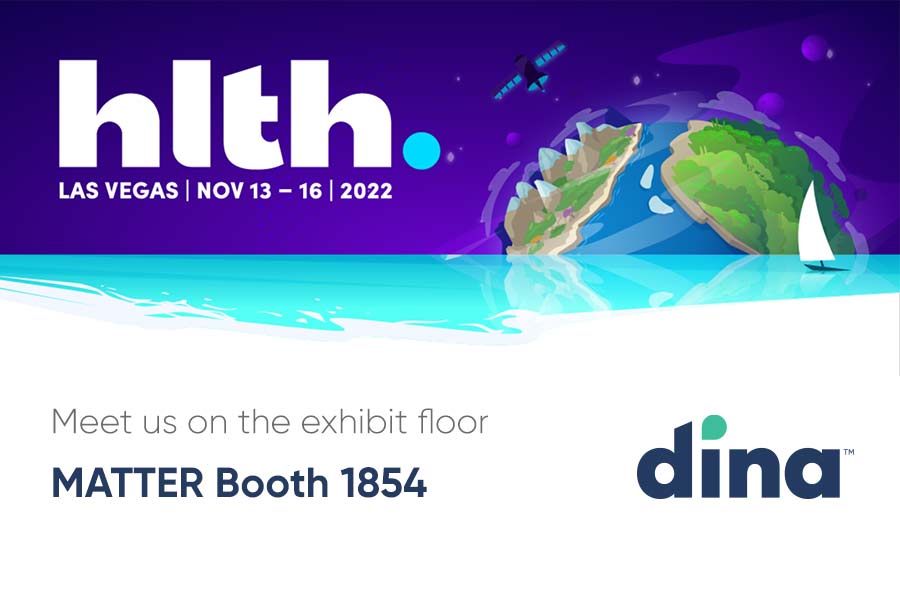